William Hunt Diederich’s fondness for noble beasts and sport came naturally. Born in Hungary as the son of a Prussian cavalry officer who bred and trained horses, Diederich had grown up hunting and riding. He appreciated sport and combat as tightly choreographed dances of poise and counterpoise, and continually drew artistic inspiration from this balance of shape and movement. Diederich’s passion for animals, would eventually take the form of weathervanes, sconces, drawings, paper silhouettes, and ceramic plates, as well as freestanding sculpture, lamps, chandeliers, and fireplace ornaments.

In 1913 Cornelius Vanderbilt’s sumptuous Grand Central Terminal, located at 42nd Street and Park Avenue, replaced the old Grand Central Depot that had become obsolete and was demolished in 1899. The modern new building elevated the status of Park Avenue and opened it up for high-end residential development. One of the first developers to take advantage of this new potential was real estate titan Charles Paterno who constructed a massive 12 story neo-Renaissance building covering an entire city block. Reputed to be the largest apartment building in the world when it was completed in 1917, the Hotel Marguery boasted an interior courtyard entrance accessible by private car and a 20,000 square foot garden. These three balcony railings were commissioned by Mr. and Mrs. James Byrne for their residence at the Marguery and have descended in the family.

Selected Works from the Garden 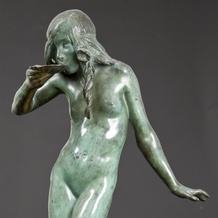 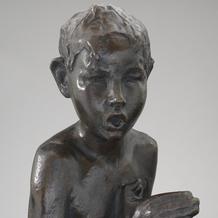 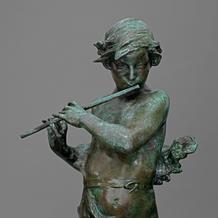 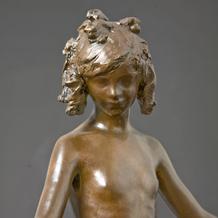 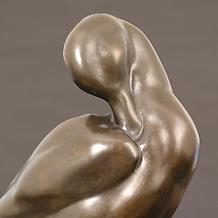 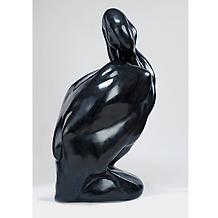 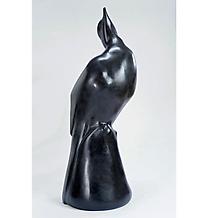 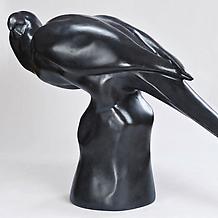