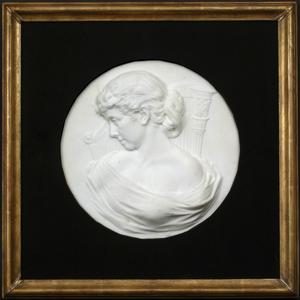 Conner-Rosenkranz is pleased to loan the oil portrait of Abastenia St Leger Eberle (1921)  by  Stephen Haweis to the exhibition, “Women of Waveny: Artists, Patrons and the Lapham Legacy,” at the New Canaan Museum and Historical Society, CT, November 12, 2021 – March 31, 2022. 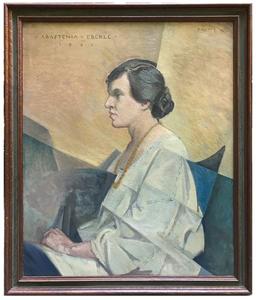 Celebrating their 13th year, The American Art Fair, now the only fair that focuses on 19th and 20th century American art, will be held exclusively online. Launching October 9th and running through October 19th each of the 24 distinguished galleries will feature two objects which have previously not been available on the market. Set apart from other recent online fairs, this opportunity will offer American art connoisseurs an opportunity akin to an exclusive preview.

New from Merrell Publishers, American Art: Collecting and Connoisseurship will appeal to the serious collector and connoisseur of American art of the 19th and 20th centuries. All twenty-eight chapters offer thought-provoking examinations of a wide variety of topics, each written by an acknowledged expert in their field. 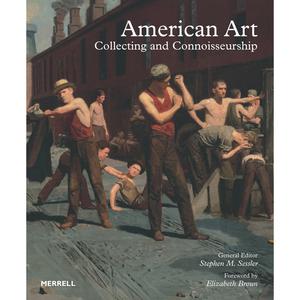 "Despite their prevalence in historic interiors, museum collections and period paintings and photographs, pedestals remain under‐studied as objects in themselves and as part of the history of the nineteenth‐century interior. If nothing else, the attention that American artists lavished on having precisely the right pedestal made for their sculptures should have marked the pedestal out as a rich area of inquiry..."

With an essay by Ruthie Dibble and Avis Berman, Conner • Rosenkranz' seventh catalog examines the role of the pedestal in the nineteenth‐century American home. 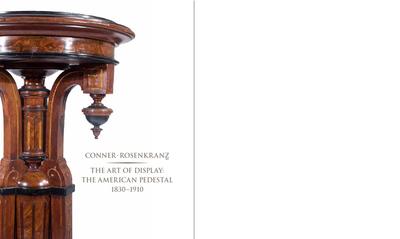 Conner • Rosenkranz is proud to represent Todd McGrain in his tribute to extinct American species. The Lost Bird Project recognizes the tragedy of modern extinction by immortalizing North American birds, which have been driven to extinction, including the Passenger Pigeon, the Carolina Parakeet, the Labrador Duck, the Great Auk, and the Heath Hen. Each memorial has been permanently placed at the specific location directly related to the particular bird’s decline. 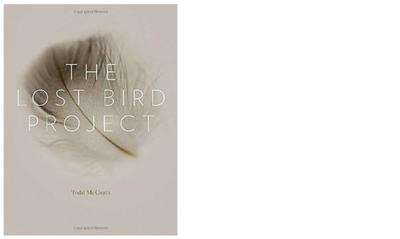 Elizabeth Catlett’s education began at Howard University, Washington D.C., where she studied painting and design with distinguished African-American educators James Porter (1905 – 1970) and Lois Mailou Jones (1905 – 1998). Graduating with honors in 1937, at the age of 22, she moved to Durham, North Carolina to teach art in the public school system. However she quickly became discouraged by the pay discrepancy between black and white teachers, and after organizing an unsuccessful campaign to reconcile the discriminatory pay gap, she left North Carolina. This episode marked the beginning of her activist approach toward social issues. 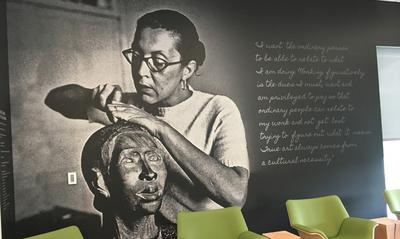 Jo Davidson (1883–1952) was America’s most successful and admired portrait sculptor from the 1910s to the 1940s. One his most important works is the lifesize portrait head of Franklin Delano Roosevelt he modeled at The White House in 1933–34, soon after the President began his first term in office. A monumental version of that portrait was recently installed in Louis Kahn’s brilliantly designed Four Freedoms Park on the southern tip of Roosevelt Island in New York City. 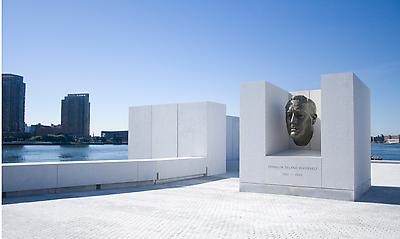